Troy Rosenbrook was appointed President and Bank Director on October 16, 2017. He oversees Commercial Banking, Retail Banking, Credit and Operations. With a career spanning three decades, Troy has navigated a continually changing banking environment, various market cycles as well as the challenges of mergers and acquisitions. His maturity and confidence has allowed him to maintain the loyalty of customers and team members alike. His background provides a balanced approach between business development and credit/risk management. Most recently, Troy served as Commercial Banking Group Manager at MidCountry Bank, from 2014 to October 2017. Prior to that, Troy served as President, CEO and Chairman of Minnwest Bank’s Metro charter from 2012 to 2014. From 2008 to 2012, he was the Director of Commercial Banking at American Bank in St. Paul. Troy spent the first 22 years of his career with Norwest/Wells Fargo in various commercial and correspondent banking roles.

Troy is a native of Marshall, Minnesota and graduated in 1984 with his Bachelor’s degree in Finance from Minnesota State University – Moorhead. Troy currently serves as a Board Member/Treasurer of the St. Paul based non-profit, Conservation Corp of Minnesota and Iowa. In his spare time, Troy enjoys his showing his loyalty to the Twin Cites various sports teams, spending time with the family at their lake home, traveling and playing the occasional round of golf. 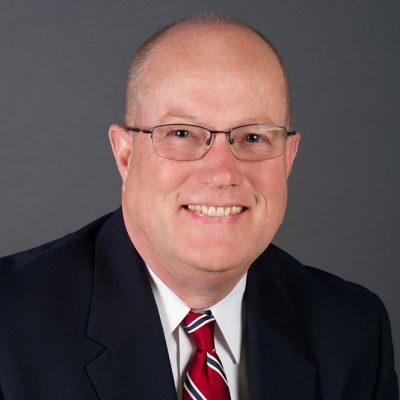