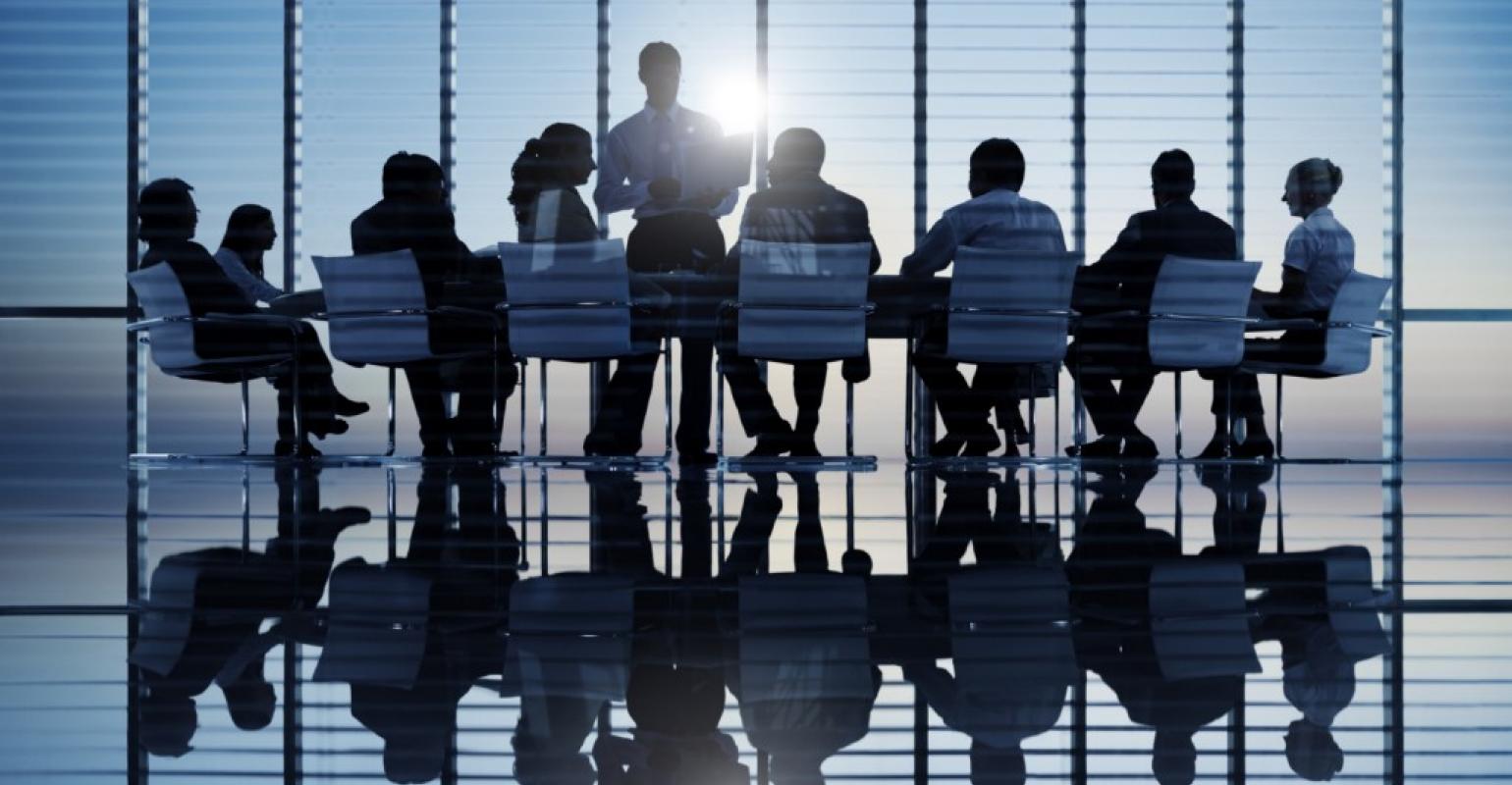 There are a whole lot of restless, sleepless — and noisy — nights out there, and Inspire Medical Systems has figured out a way to turn that problem into a $50-million (and growing) business. With the creation of a first-of-its-kind neurostimulator device for obstructive sleep apnea (OSA), the company’s success story begins in an unusual way, with a true phoenix-from-the-ashes origin story. The initial plan for the device came from the labs of Medtronic, but was eventually red-lighted by the med tech giant as too costly to pursue. Tim Herbert, who was working for Medtronic at the time, took a leap. He started a spin-off company to conduct research, clear regulatory hurdles and ramp up production for what became the first and only FDA-approved neurostimulation device to treat patients with moderate to severe sleep apnea. Inspire Medical Systems went public last year, and it’s continuing to prove itself to be med tech’s Little Engine That Could. Rick Buchholz, Inspire’s CFO, will tell you more about the significance of that particular story during his remarks, and he’ll also share more about the company’s origins, its unique culture, its Patient First philosophy and what’s ahead for Inspire — including its continued expansion.

Rick Buchholz has been the CFO for Inspire Medical Systems, Inc. (NYSE: INSP) since May 2014.  He was an integral part of Inspire’s final two rounds of private equity financings; its $124 million initial public offering in May 2018 and a successful $75 million follow-on offering in December 2018.  Prior to joining Inspire, Rick served as the CFO at superDimension, Ltd., a venture-backed medical device manufacturer, which was acquired by Covidien in May 2012 for $300 million plus additional earn-out.  From 2001 to 2006, he was president of a consulting firm that provided contract CFO services to emerging and mid-size medical technology and healthcare companies.  From 1997 to 2001, Mr. Buchholz served as the CFO, Secretary and Treasurer of Vascular Solutions, Inc., a publicly-held medical device company, from its private equity offerings through its initial public offering in 2000.  Mr. Buchholz began his career at Ernst & Young LLP in Minneapolis for over six years, holds a B.B.A. from the University of Wisconsin, Eau Claire and is a CPA (inactive).